Today’s guest is Alexander Hamilton, who is behind the Scandinavia's leading agency - Vobling. 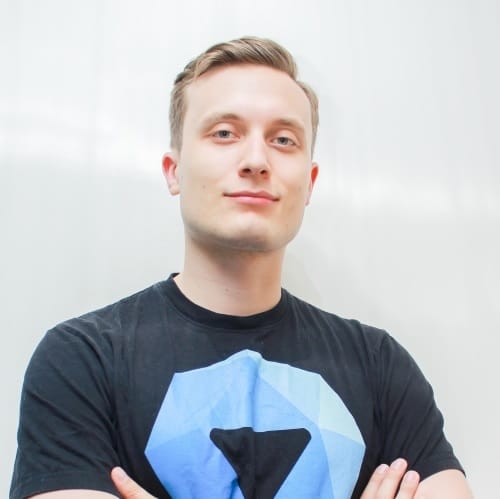 Alexander Hamilton is a developer, designer, and serial entrepreneur. Since 2015, he has grown Vobling to become Scandinavia’s leading agency in the fields of augmented reality (AR) and virtual reality (VR). At Vobling, he has brought in and managed over 40 projects for clients including IKEA, SAAB, Tobii and Samsung Electronics.

Alexander has a passion for sustainable innovation and loves to solve real problems with technology. He is currently based in Manila, where he leads the growth of Vobling in Asia.

Topics covered in this Episode

Mentioned in this Episode

Today’s guest is Alexander Hamilton, who is behind the Scandinavia's leading agency - Vobling.